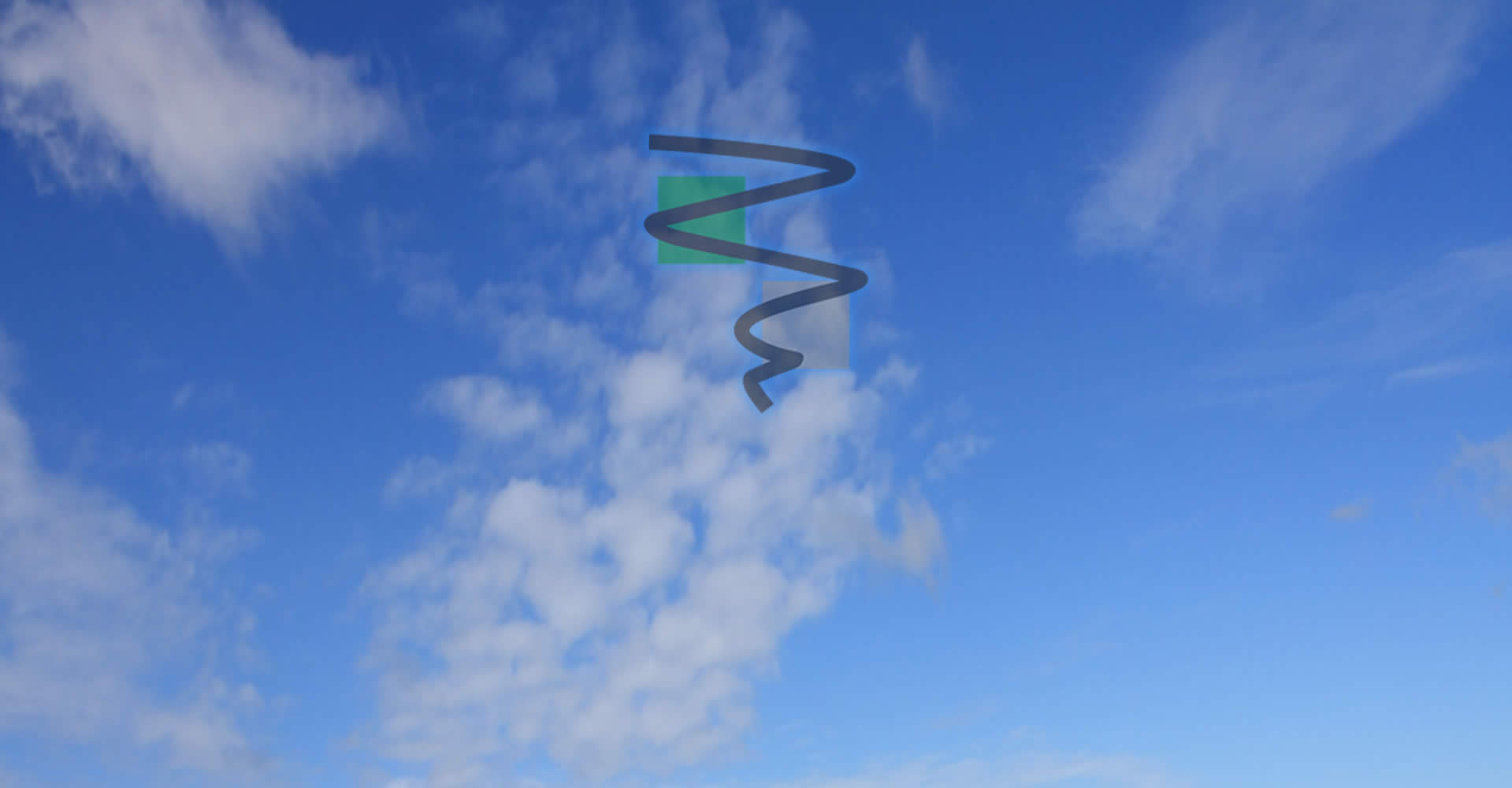 Medical Netcare evaluates most DMP in Germany since the beginning of the statutory evaluation. All current programs - for the indications diabetes mellitus type 1 and type 2, coronary heart disease, breast cancer, COPD and bronchial asthma - are evaluated by MNC.

MNC receives the data from more than 1000 Germany-wide locations for psychiatric and psychosomatic care via its own web portal. In addition, MNC creates the quarterly reports for quality assurance in accordance with the "PPP-guideline" from this data.

How to benefit with us

Several million insured people or data tables containing billions of records - such numbers are always special, but not unfamiliar with us. Working with this amount of data requires cautiousness - suboptimal commands can rapidly render a database server busy for days. More than 10 years of experience in large databases help us and you to not overload your systems and to get to the desired result as quickly as possible.

Medical research, automation of business processes or just online data collection - each project has its own special requirements, which we adress with individual solutions. Our in-house software department develops a tailor-made software package for your needs.

Do you have a new request or do you want to change something at short notice? Flat hierarchies allow straightforward and quick reactions, so we never waste your time. You always reach your personal contact person immediately.

Our in-house engine allows us to fulfil every report design you wish. We already created many different report styles for our various customers. While designing your report, we not only fit the page layout of your report to suit you, but also the appearance of graphs and tables.
Medical Netcare - Management in health care

In our company, your data is safe! – the privacy and security of your data is guaranteed by our data protection officer, Mr. Ruth, and our information security officer, Mrs. Berendes. Our security concept is based on the current IT Baseline Protection standards 100-1 to 100-4 of the BSI (fully compatible with the ISO standard 27001, other recommended ISO standards of the ISO 2700x family are included).

You always have your specific contact person, there is no hotline and no placing you on hold. Every time you call you will talk to the same person and do not have to explain your request all over again. We even customise the type of contact to your requirements: phone, Skype or email.

Our emphasis on quality ranges from aiming to ensure the highest possible customer satisfaction to us always working conscientiously to the last detail. It is important for us to keep up a good cooperation even after years of business relationships. These standards help us maintain the quality of our work at a high level!

More than 10 years of cooperation with the German oil company Westfalen AG, evaluation of DMP since 2006 and reporting on QA in dialysis since 2007 - holding on to cooperations for so many years demonstrates the satisfaction of our customers. Benefit from our consistent quality and contact us for your next project!
to the contact options
Who we are and what we do

MNC at a glance

The Medical Netcare GmbH (MNC) is a scientific Contract Research Organisation (CRO) and medium-sized company. Our focus lies on the health care market. We are working as evaluator and data analyst for health insurance companies, pharmaceutical companies or government institutions. We also offer custom solutions for data management in general.

Our customers include all current statutory health insurances of 3 of the 4 german unions (“BKK”, “IKK” and “vdek”), the AOK Rhineland Hamburg, the Federal Joint Committee of physicians, dentists, psychotherapists, hospitals and health insurance companies in Germany (G-BA), the Institute for Quality Assurance and Transparency in Health Care (IQTIG) and the Westfalen AG, a German oil company.

MNC currently employs staff in the fields of health management, medicine, natural sciences and humanities, economics and IT technology and maintains close collaborations with faculties, medical societies and associations.

MNC stands for the idea that all patients receive the health care that is optimally matched. To this end, it is necessary that the supply is linked at its best.

We support this networking between the suppliers, especially across sectors, and lead science and care practice to a dialogue. We provide assistance in overcoming barriers by customised solutions, which help to improve your collaborations. Meanwhile, we are always mindful to protect the privacy and security of your data.

We create the basis for meaningful evidence-based health care decisions with our scientific work. This can lead to a continual improvement in health care and prevention and - in the long run - to enhancements in public health.

The cooperation with each other as well as with our customers is characterized by trust, our orientation to the benefit of humanity and the delight in a continuous professional enhancement of standards in interdisciplinary and intersectoral collaboration.

The Medical Netcare GmbH was founded in 1999 by Dr. Christof Münscher and economist (Diplom-Volkswirt) Frank Potthoff. After several years of research, MNC attracted attention with its first publications. Between 2003 and 2007, various study results were published, including the in diabetology much acclaimed TEMPO®-study, the COMPACT®-study, awarded as one of the top 20 health economic works worldwide, the pharmacoeconomic analysis Phazit® and the Benchmark©-study.

Afterwards, the path led to the evaluation of the very young disease management programs - a project that is still running today and whose structured treatment has supplemented the conventional standard care comprehensively. A little later, MNC also evaluated an integrated care (IV) project of the AOK Rheinland (a german health insurance company), a project which aims in particular at better networking between the sectors of health care (e.g. family doctor, specialist, hospital) to improve the benefit of the patient: Settled family doctors or specialists working with inpatient facilities cooperate in the treatment of their patients and possibly even share a common budget. A total of 22 locally limited networks have been established and scientifically monitored by MNC.

MNC dedicates itself entirely to the patient's benefit - in 2007, the next project started, which aimed directly at improving patient care: the Quality Assurance in dialyis treatment, for which MNC created more than 700 individual reports quaterly for all dialysis facilities in Germany and provided a complete overview report to show the overall quality in dialysis treatment once a year. Since 2014, MNC also generated the nationwide benchmarking in dialysis treatment, with the resulting data going into the report once a year. The project was prolongued past 2018, being subcontracted by the IQTIG for two more years, until the guideline was overridden.

For 2020 and 2021, MNC took over 2 more quality-control projects, again subcontracted by the IQTIG, the data collection and report creation concerning the transitional period of the PPP-Guideline, the guideline concerning the staffing of psychiatric and psychosomatic wards.

The guideline sets the minimum requirements for the staffing in those wards and contributes to keeping the treatement of patients close to the guidelines.

MNC set up and operates the PPP-webpage, where the institutions can register themselves and load up their data and then creates the quaterly report from the gathered data, based on an evaluation concept by the IQTIG.

Specializing in large amounts of Data

Over the years, MNC has become specialized at working with large amounts of data. The evaluation of the six DMP-indications (DM1, DM2 ,KHK, Breast cancer, Asthma & COPD) alone sends about 25 million data records to MNC, where the 60 % medical documentation and 40% patient- characteristics data is merged in a matching procedure.

For the indication with the most enrolled patients, diabetes mellitus type 2, the data of nearly 5 million patients is evaluated over a period of over 10 years in the current evaluation reports.

Who we are and what we do 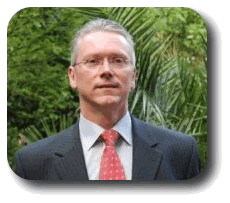 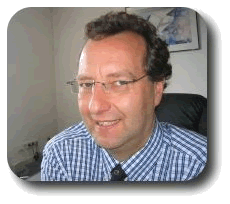 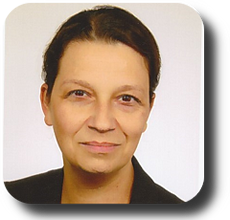 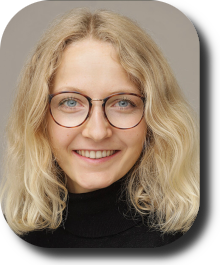 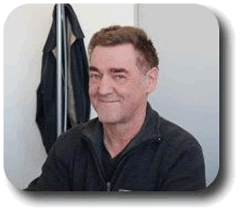 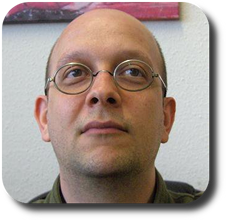 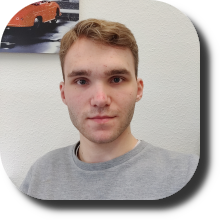 Do NOT follow this link or you will be banned from the site!

You can find out more about what our cookie stores or deactivate it in the settings.

Necessary cookies should be activated at all times so that we can save your decision for the cookie settings.